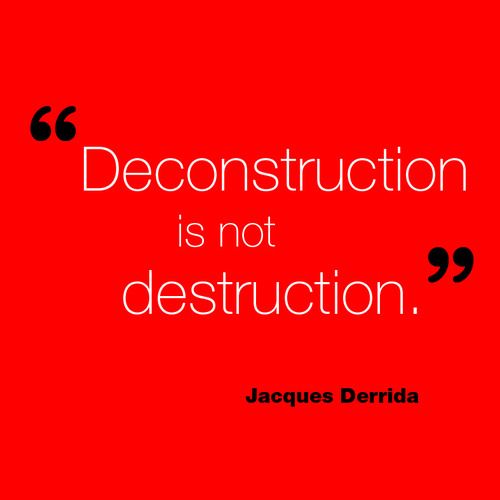 There is a concept called “Creative Destructionism”,  which is a way to describe the radical transformation that accompanies human progress. To borrow an example from nature, fire is needed to generate new growth

Creative destruction occurs when something new, kills something older. A great example of this is personal computers. The industry, led by Microsoft and Intel, destroyed many mainframe computer companies, but in doing so, entrepreneurs created one of the most important inventions of this century

.Whenever you are emerging or transforming, it is going to require creative destructionism. You will need let something fall apart so something new can come into existence.

The question, becomes, will your expansion create more than it destroys?

This site uses Akismet to reduce spam. Learn how your comment data is processed.